Bitcoin is a revolutionary and first digital currency created in 2009 by a mysterious person known as Satoshi Nakamoto. The concept of Bitcoin is to remove government and any other powerful organizations’ authority over controlling this currency. Every transaction is operated by decentralized authority, which everyone has access to see it on a public ledger. Bitcoin follows blockchain technology in which make payment way faster and more secure than ordinary banking transfer. It is believed that Bitcoin is still in its early years, as many countries and institutions are still trying to legalise or ban this type of currency due to its decentralised system. In a simple word, decentralisation would destroy governments and banks’ power over monetary transactions. 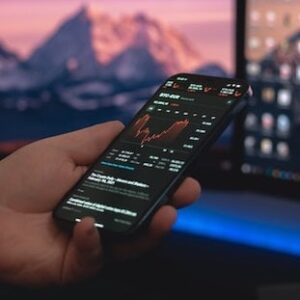 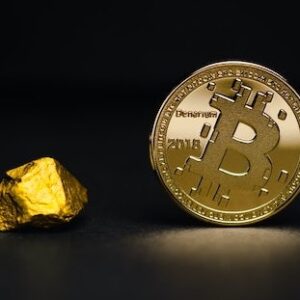 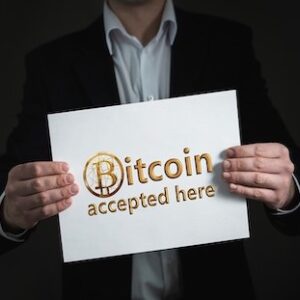 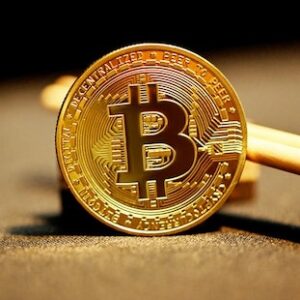 Bitcoin is probably the safest, and probably  less rewarding, cryptocurrency to invest in. Since Bitcoin is the pioneer of cryptocurrency market, it usually has less volatility and fluctuations compared to other cryptocurrencies. That being said, cryptocurrencies are known to have major corrections after a big rally, which brings a lot of fear to the investors, especially for people who are new to this market. 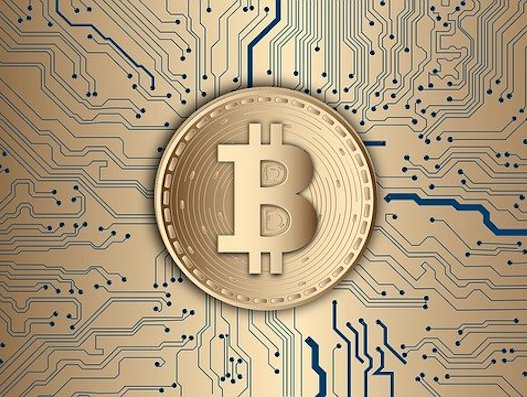 It is believed that cryptocurrency is the future of monetary system. While some people do not believe that Bitcoin might become an official currency overtaking fiat, others believe that this technology is inevitable and cannot be destroyed. Supporters believe that it is only a matter of time for Bitcoin and other cryptocurrencies to be accepted globally and destroy centralised monetary system. However, as Bitcoin has limited supply, it is usually referred as store of value similar to gold.