What is Ripple (XRP)

XRP is a cryptocurrency of Ripple network, which is a money transfer network for financial services to exchange fiat currencies, cryptocurrencies  and commodities. XRP developed in 2011 and officially started on 2012. While XRP is usually among the top ten cryptocurrencies by market cap, Ripple is currently in a legal battle with SEC. 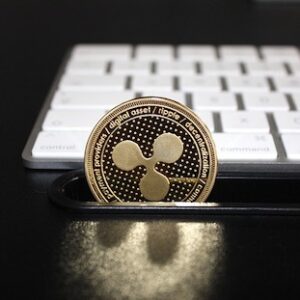 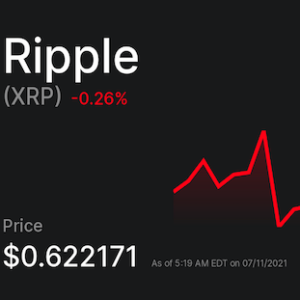 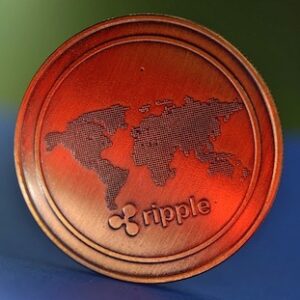 XRP surges with other cryptocurrencies during bullish season; however, its legal battle makes this coin a bit risky to invest in, which might/might not come with higher reward and loss. There are some criticisms regarding this  coin’s decentralisation system and large supply that is held by few people.

Things to consider before investing: 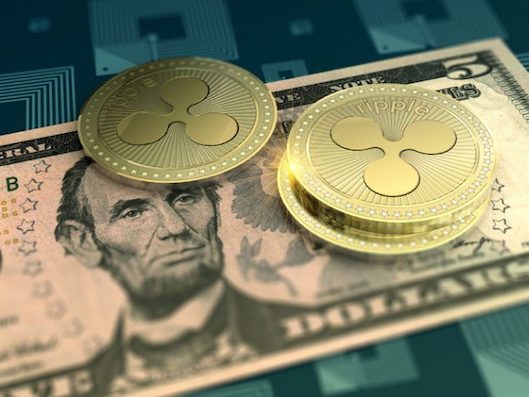 XRP has been showing promising performance in the crypto market, although it has not reached its all time high during 2021 bullish season. It is predicted that XRP will  continue to grow and perform better when the legal battle with SEC is settled.